Remember to ask about the special rates for multiple delegates from the same company. 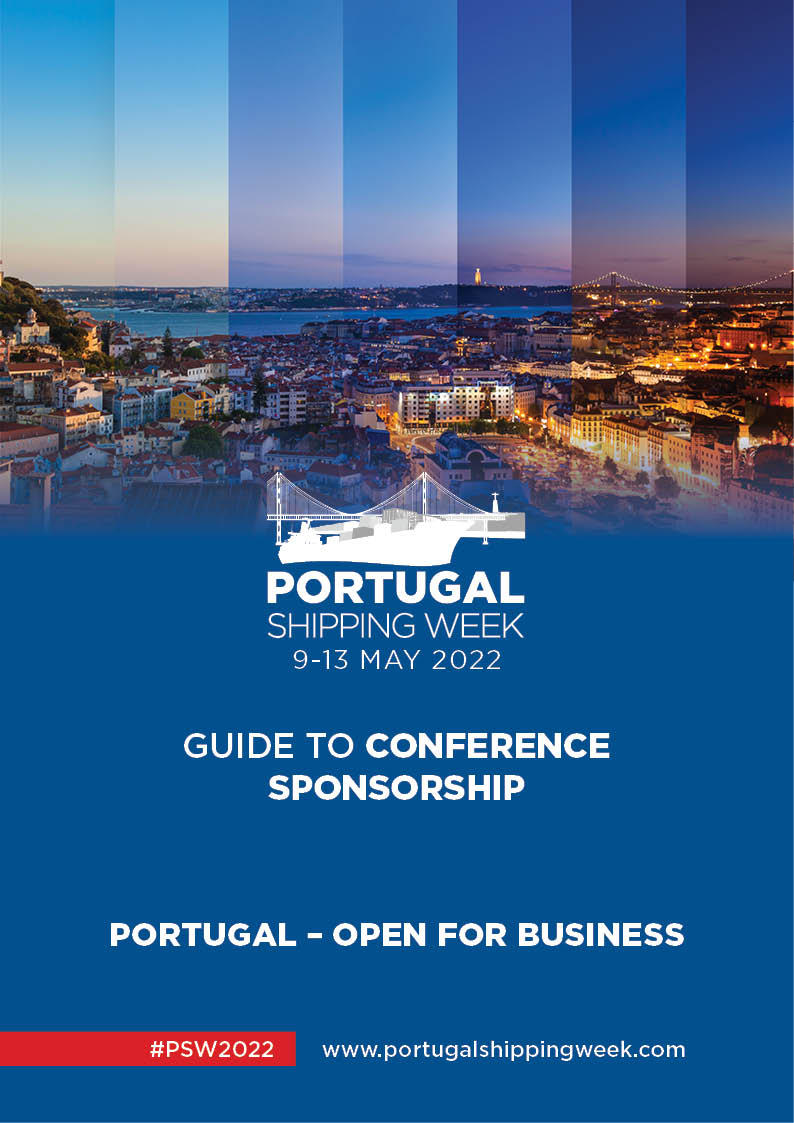