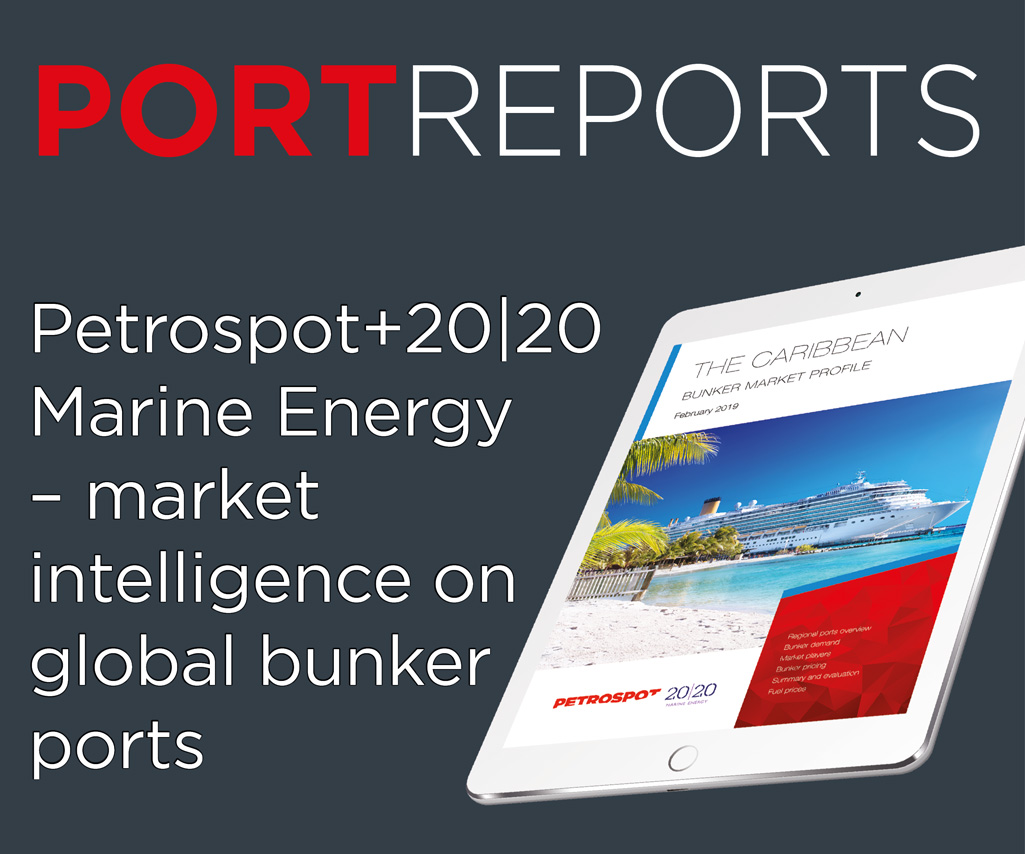 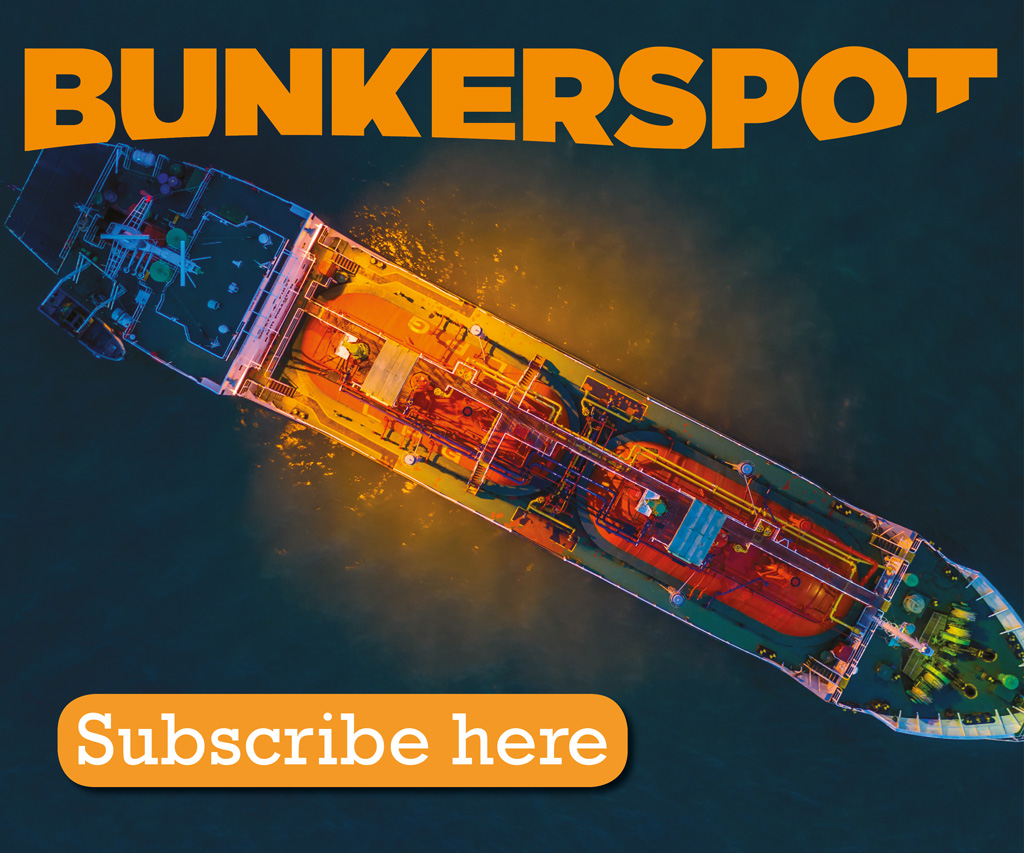 Petrospot holds the Oxford Bunker Course at the Cotswold Lodge Hotel (20-24 May), attracting 15 students from nine counties, including Germany, Ireland, the Netherlands, Nigeria, Russia, Sweden, the United Arab Emirates, the United Kingdom and the United States. The course is directed by Nigel Draffin, Chairman of the International Bunker Industry Association and Technical Director of LQM Petroleum Services.

Petrospot Limited celebrates its tenth anniversary on Saturday 18 May 2013.

Petrospot launches its fourteenth maritime book, An Introduction to LNG Bunkering, by Nigel Draffin, at this years Maritime Week Americas in Miami. This handy sized primer answers the key questions about the use of LNG as a marine fuel and goes a long way towards filling the knowledge gap about LNG. It contains many photographs, diagrams, graphs and tables and is written in a clear and easy to read style. The Foreword is written by Mogens Schrøder Bech, Head of Section at the Danish Maritime Authority.